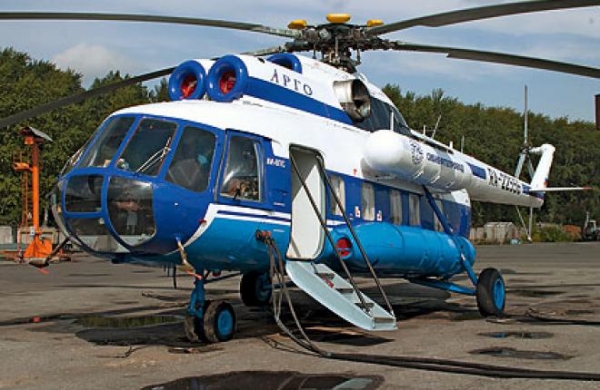 The modern state of sanitary aviation in Russia due to the fact that for a long time she simply has not received adequate attention. Suffice it to say that for nearly two decades at the Federal level in this direction there was not a single normative document. Since the beginning of the 90s of the obligations on financing of work of air ambulance has been shifted from the Federal center to the regions.

On Friday, may 18, in the framework of the exhibition HeliRussia 2012 will take place the practical conference “air ambulances and medical evacuation — 2012”.

At present, the number of flights air ambulance in the country is around 15 thousand a year and continues to decline, while in the late 70-ies of the last century, the number of air sorties in medical applications has exceeded 100 thousand a year. By the middle of the XX century every region of the USSR were provided with sanitary light aircraft and helicopters, and now most of their flights carried out in Siberia, the far East and the far North. In the European part of Russia only in five regions of the aircraft are regularly used for medical purposes. With virtually no specialized aircraft, causing sanitary aviation evacuation of victims and patients is carried out under conditions that do not meet modern ideas about equipment aircraft medical equipment, appropriate placement of patients and the jobs of medical personnel.

To prepare practical steps to address accumulated problems, the order of the health Ministry of Russia of 15 August 2011 No. 931, a working group on sanitary aviation in the Russian Federation. Main hopes associated with its organization are receiving clear guidance on the structure and order of the organization of the service.