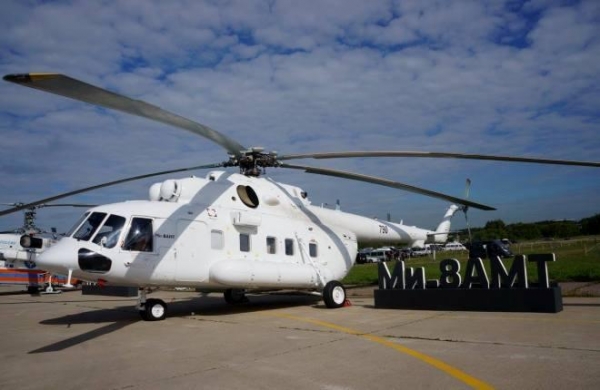 State transport leasing company (gtlk) has received from the Ulan-Ude aviation plant (U-UAZ, enters into holding “Helicopters of Russia”) party of four helicopters Mi-8AMT. The aircraft supplied under the contract into nine Mi-8AMT and six Mi-8MTV-1 concluded in December 2018.

All four cars will be handed over to the airline “SKOL”, including for use in the Krasnoyarsk territory and in Khakassia, in Abakan, in the interests of aircraft. Helicopters, in contrast to the standard supplied by STLC, equipped with extra fuel tanks, which increases their range.