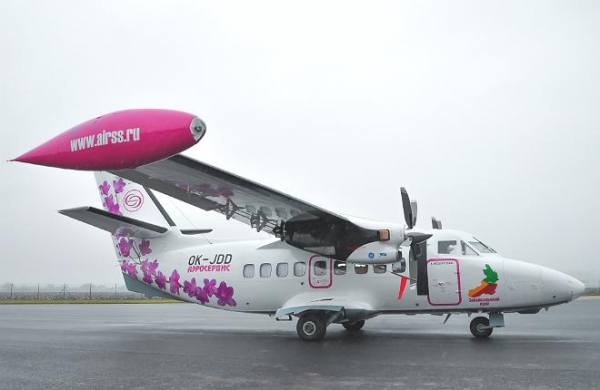 The third L-410 of airline “Aeroservis” will be sent to the customization of the Ural civil aviation plant (UZGA), which deals with the localization of production of aircraft of this type in Russia. The new Board will be formally considered to have been made in Russia. This will allow “Aeroservis” to qualify for participation in the state program of subsidizing of air transportation in the framework of the Government Resolution No. 1242, to get subsidies on a number of routes in 2020.